Vasudhaiva Kutumbakam "the world is one family"

It was a pleasant sunny morning in Denmark , on 1st September the first assembly of our diploma college was about to start , we were given a book and was told to see a page where there was a song called "Imagine" written / composed & performed by John Lennon , when the whole college was singing including teachers , staffs & students each verse of that song broke me out , each word thrilled me so much that my eye burst into tears and wont stop until the song was finished , that day September 1st was my birth day too and actually that song gave a birth to a new man in me , since then i was no more that Suvas who heard that song , something new was born on me .

Gradually , a mean patriotic in me died and a world-being came out of the cocone of my conditioning that was given to me by society and so called education , till that date I always had a feeling to become a great musical maestro in Nepali musical scene , but now onward I started composing music for all the being in universe . I just think some time just by listening a song one can change the whole prospective to see life I wounder what kind of impact does the negative news and stories going on around the society makes in our children and grownups too !

In our part of world many of the SEERS who were said RISHIS , were a spiritual scientists  , sociologists and researchers who saw that we will go no further by spreading the poison of a nationality or patriotism so being open-minded they said : 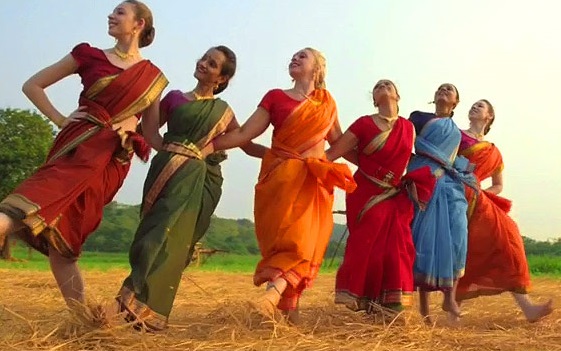 "the world is one family".


3: May All See what is Auspicious,

Bhavatu sabba mangalam - rakkhantu sabba devatâ
May there be all the auspices, may all the deities protect me/you;
Sabba Buddhanu bhâvena - sadâ sotthi bhavantu me
By the power of all the Buddhas, may there be blessing to me/you


Great Master Osho says " you need a great courage to say so , as these verse say , you need to think and live life in very different manner to be such a compassionate to all the being in this existence , people may say that the one who can't fight only talks about forgiveness and peace , but actually fight and war is the instrument of distressed and afraid man , a contented and relaxed man would never fear rather out of fearlessness he will share love and compassion , and will promote peace because that's the ultimate path"

It is no new news that all the inventions made in west today was already explored in East before the civilization started in west , and all of those discoveries were made just by seeing the pattern of breath going in and out of our body Called PRANAYAMA , and knowing all the mystery of world they never claimed for Novel Prizes or any PhD , rather lived in isolation in jungles with few disciples teaching that knowledge to pass it through the generation .

They know the formula of missiles , warfare and instruments to make connection with peoples far far away , they know the science of broadcasting live events and many more , but they also know that this science & politics will lead civilization no more further rather will destroy the human clan . So they always lived with Dharma / Nature and in co-existence with society , politics & technology .

The use of technology today & the social system have brought us to the verge of our destruction , today it is the time to ask our-self that , Are we in the right path ? Are we the 1st being in this existence to explore all this knowledge or there were other beings too who possessed the same knowledge or went more further . Its time to learn that we should rather live in harmony with nature or we extinct out of this existence . But being a fool , stupid and slave of politics & technology we are crawling around like a coward.

We need to understand that we are being used by the politicians all these years to fulfill their dirty needs and they always make people the token of dice , so it is very important to make a decision on your own , by using your wisdom . 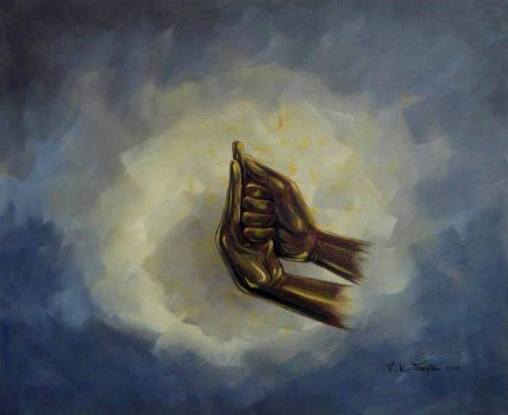 It is not healthy at all to blame any one else for what have happened , better lets be optimist towards the situation , we can be compassionate to those politicians that how hard they are trying to make it work , and instead of blaming them lets prey for them and for our society that every thing is going to be all right at end and if still something is wrong then that's must not be end .

Today Nepal and Nepali are working for making a better constitution , but in the name of race and cast all are fighting , in this contest I will suggest all to rise above our small boundaries of thought and rise up and see the world as one family , millions of year before the RISHIS said that " the world is one family " and living in this very day we are fighting ? what have happened to us ? I was surprised by listening the song of John Lennon which was written 1971 AD where he imagined to make one world with no boundaries and positions and here we are fighting for a small village , I am more surprised when I see educated youths also being involved in politicians lead stupid and wrong projects .

lets open our eye and see beyond the borders , the border and all which exists within our mind. Because

" We can handle tons and ton of love and compassion but a small bit of hatred also is so heavy to bear."

It leads us and our whole society to far far away . We go on saying that Buddha was born in Nepal , I don't see the meaning of saying so when we have no idea about the compassion that he tough to us . I am afraid today when my people fight in the name of Cast & Race, Let's Share Love instead of hatred and transform our hatred to love and creativity. You may think that you are alone , but small small drop of water makes the ocean and these tiny drops off love and compassion with clean the air we breath and slowly the whole existence with rejoice and dance with us and the world will be one with unwritten law and constitution . 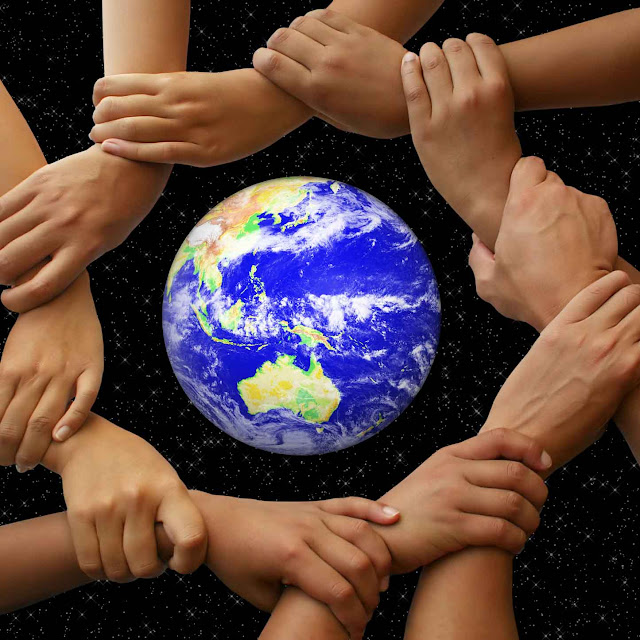 Pic:Google.com
Posted by Unknown at 23:18 No comments: