Three Ways Music Can Help You To Lose Weight by: Danielle Rivers 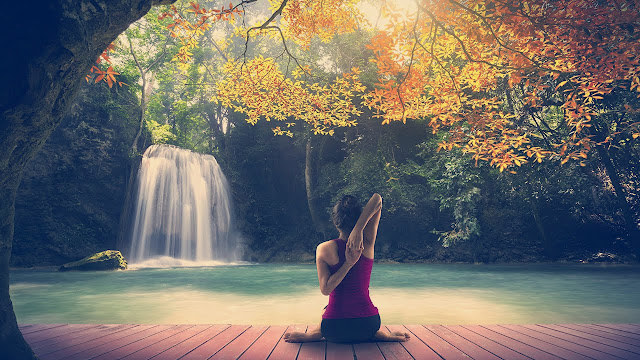 Music is the key to the soul. It can lift you up and put a smile on your face or alternatively it can bring you down and reduce you to tears. Music is powerful and fortunately you can use it to help with your weight loss.
The interesting thing about music is that the same track or song can induce different emotions in different people. If you met the love of your life during a particular song, then you probably enjoy it and feel happy when you hear it played on the radio. Another person may have been cruelly dumped by their boyfriend during that same song, played at the same time somewhere else in the world, chances are this song brings back all that pain and hurt the breakup caused.
Have you ever played upbeat music loudly when working out or been to a nightclub and found yourself dancing all night because the music was so good? Music not only generates positive emotions but it can also help to motivate you. Music can bring out the best in all of us, it makes you feel good and encourages us to move or dance. So how can music help you to lose weight?
Here are my top three tips to use music with your diet
1. Choose your favourite music album and as soon as you wake up in the morning put it on. Listen to it as you have breakfast and get ready for your day. It will put a spring in your step and help you to be positive, you will feel capable of anything and that feel-good feeling will carry you through the day. Being positive and happy makes you much more motivated and you will find sticking to your diet easy.
2. Put music in your car. Listening to the radio can help to relax you after a hard days work. If you get home stressed out and grumpy, you are much more likely to go to the cupboard and overeat. Play music in the car, as loud as you like and have a good sing. Putting all your frustrated energy into singing will help you feel relaxed and give your mood a much needed boost. You will get home refreshed and energetic rather than exhausted and feeling down.
3. If in the evening you are bored watching television you will find yourself going to the cupboard to snack on foods. This is a really bad time for all dieters. Turn off the television and put some music on, do your household chores, have a dance with your children, play games or invite friends over for coffee. Not only are you not overeating but you are also spending quality time with your family or friends.
I cannot tell you which is the best song to listen to or even which album motivates people the most. The choice is yours. It will be different for everyone and will probably depend on many factors, age, taste in music, life events, lifestyle, etc. What I can say is have a good look through your music collection and choose several albums, this way you won't get bored too easily and will enjoy the music. Try listening to songs you used to love when you were younger, it brings back happy memories and encourages you to lose those extra pounds
Think about buying a personal walkman or an MP3 player, both are small are portable ways to listen to music when you out and about. It might even motivate you into going for a long walk.Get some fresh air into your lungs and enjoy it. Don't look at it as exercise, it is simply getting out of the house to stretch your legs.
Good luck with your slimming and I hope the music tips help you with your weight loss.
Author Bio
Danielle Rivers is the author of Weight Wellbeing Diet Book
For more information and advice on weight loss visit www.weightwellbeing.com
Article Source: http://www.ArticleGeek.com - Free Website Content
Posted by Unknown at 11:22 No comments:

Significance of Ohm, Swastika and Shatkona Symbols in Hindu culture 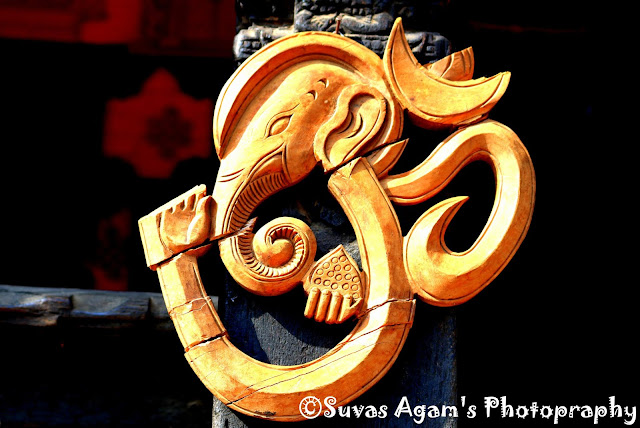