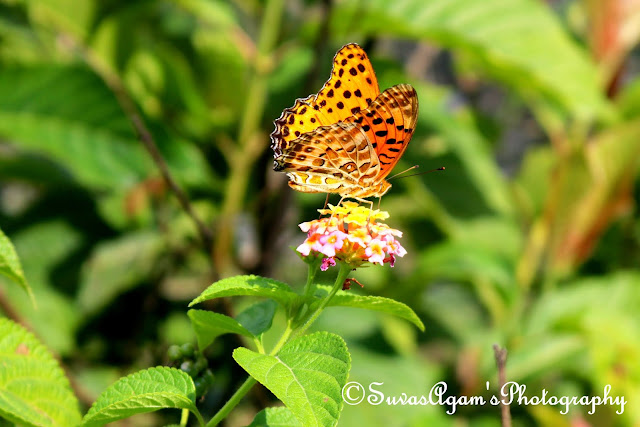 Did you ever have the feeling right before something good happened, that you knew it was going to happen?
Most people don't understand it, and think it's ESP or something like of that nature.
In the book Think And Grow Rich, by Napoleon Hill, he says "...thought, backed by strong DESIRE, has the tendency to transmute itself into its physical equivalent."
Very Powerful stuff!
As I like to say, "Matter is Merely Materialized Thought...So What Are You Thinking?"
Many people have asked me what that means, so here's an explanation...
Back in 1937 when Napoleon Hill published his book Think And Grow Rich, he knew something very powerful but, I'm not certain the science behind it was so well understood. Of course, the principle was very well understood and probably by Mr. Hill more than anyone!
Here's the short not too scientific explanation:
Everything we see on any given day is made up of not just cells or atoms but, of PURE ENERGY.
This energy is called Quanta (plural for Quantum). Keep in mind Quanta is the unit measure of pure energy. These Quanta are part of what Quantum Physics is based on.
This energy exists only when observed. (There are a lot of arguments about observation and they all have their validity but lets keep it simple.)
Scientists say that Quanta are not a reality but instead they are a probability that exist in any given point in time. So when a person focuses on (observes) a thing, it exists!
This is because this Quanta, is now formed into the thing whatever it may be.
Many scientist, Einstein included have proved that Quanta are not bound to space and time and can exist anywhere.
These scientists also understand that your mind, body and soul are also made up of these Quanta and Quanta are influenced by other Quanta.
In other words your mind and the minds of others, create and co-create everything through influencing Quanta!
Now here's the practical explanation:
Knowing now what your mind is capable of, if you were to focus your own energy into creating what you desire in your mind with crystal clarity, it will come to you at amazing speed!
Now, this creation process is not just thought. It is both thought and work! These two together seal the deal.
This is why many of the experts out there tell you that you just can't be scattered. You have to focus on your ultimate goal.
Guess what? They are all right! All of these things together solidify what you're thinking.
THIS my friend is the "Secret" behind all of the Goal setting, the Meditation, the Master-Minding, Learning, Persistence, Action, Desire and Faith that we all are told that we must have or do.
Without these, our thoughts are controlled by outside influence and we lose our clarity and focus.
Have you ever heard, a successful person talk about how fast success seemed to come to them and how well they did in no time flat? I've heard many of these. The reason is that they knew exactly what they wanted and worked toward it. Simple as that.
One such example is a man by the name of Matt Bacak - PowerfulPromoter.com who is actually one of the inspirations for this article. I was on a tele-seminar with Matt once and he talked about how everything came to him so fast, once he knew what he wanted and started working toward it. Matt didn't know it but, his thoughts triggered my thoughts and the creation of this article!
Make no mistake, that although there are scientific explanations for the creation of matter through observation; WHO do you think created the matter in the mirror?
After all do you think that science didn't have a master observer?
Finally with that said...
Be cautious of your thoughts, they have the power to create!
Author Bio
Rasheed Ali was once homeless and penniless on the streets of New York and is now helping to change the lives of THOUSANDS of people around the world with his innovative coaching, mentoring and newsletters. He is the worlds first Solution Coach and 80/20 Mentor. You can learn more about him and his newsletters at www.SleepYourWayToRiches.com
Article Source: http://www.ArticleGeek.com - Free Website Content
Posted by Unknown at 10:18